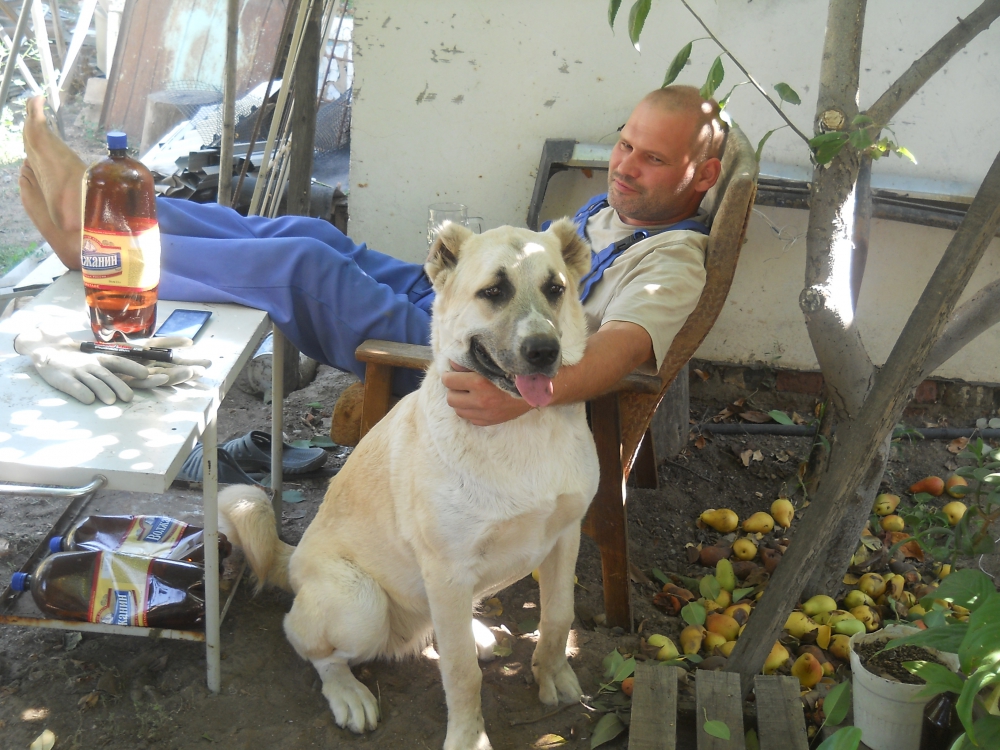 I was stretched out on the bed

And tried painfully to jump up

He wagged his tail nervously.

He hadn't touched his bowl once

He had lost a lot of weight

I helped him to settle on my lap

For a few seconds, he looked at me

With a curious mixture of exhaustion and apology

Then, calmed, he closed his eyes

Two minutes later he gave out his last breath.

I buried him inside the residence

At the western extremity of the land

Surrounded by the protective fence

Next to his predecessors

During the night, a rapid transport from the Central City

Dropped off an identical dog

They knew the codes and how to work the barrier

I didn't have to get up to greet them

A small white and ginger mongrel came toward me

I gestured to him

He jumped on the bed and stretched out beside me.

Love is simple to define

But it seldom happens in the series of beings

Through these dogs we pay homage to love 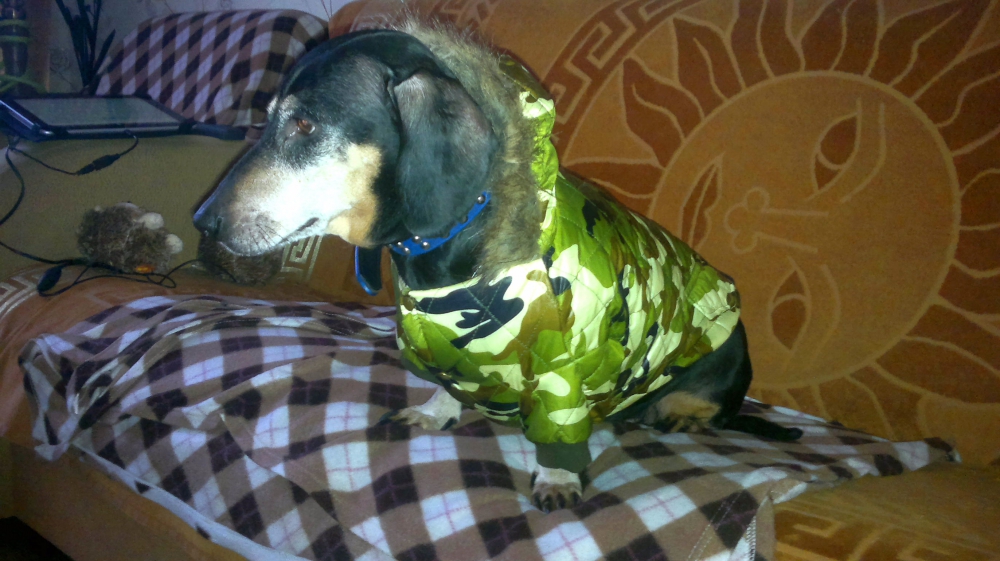 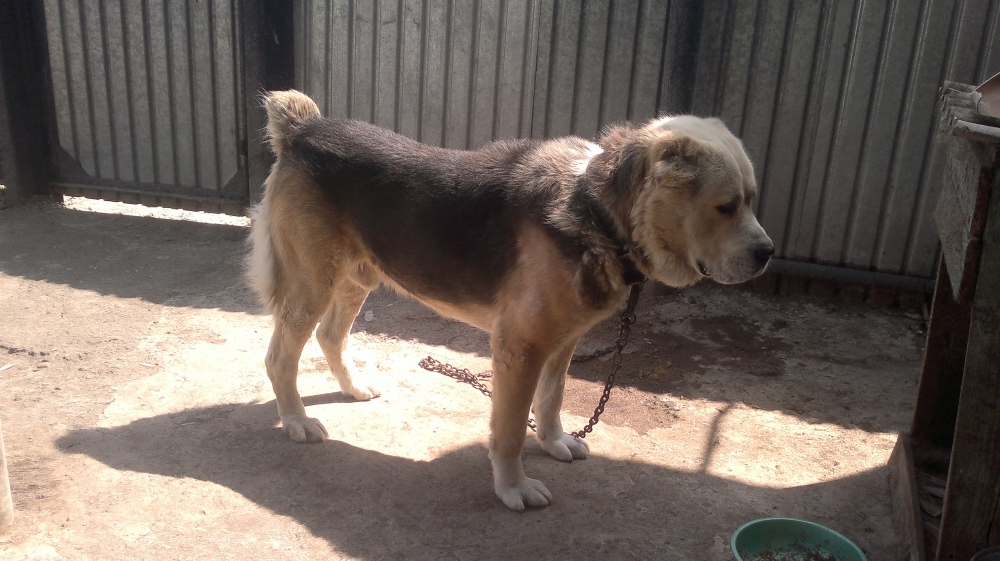 I have done mostly what most men do,

And pushed it out of my mind;

But I can't forget, if I wanted to,

Day after day, the whole day through — Wherever my road inclined -

And trotted along behind.

Now I must go by some other round, -

- Which I shall never find -

- Somewhere that does not carry the sound 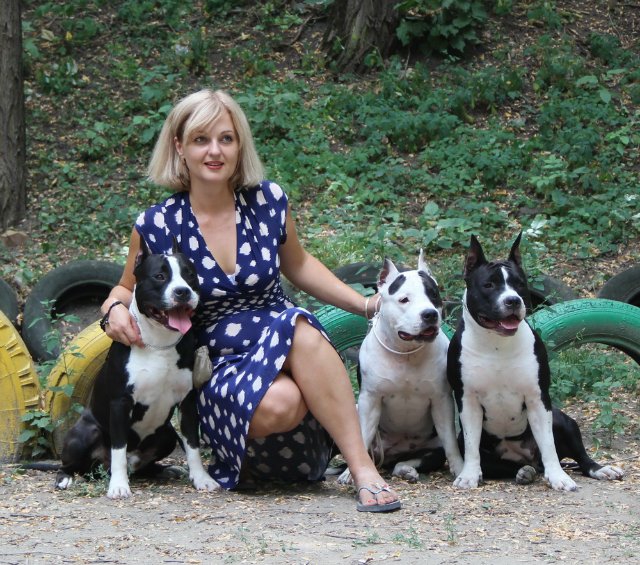 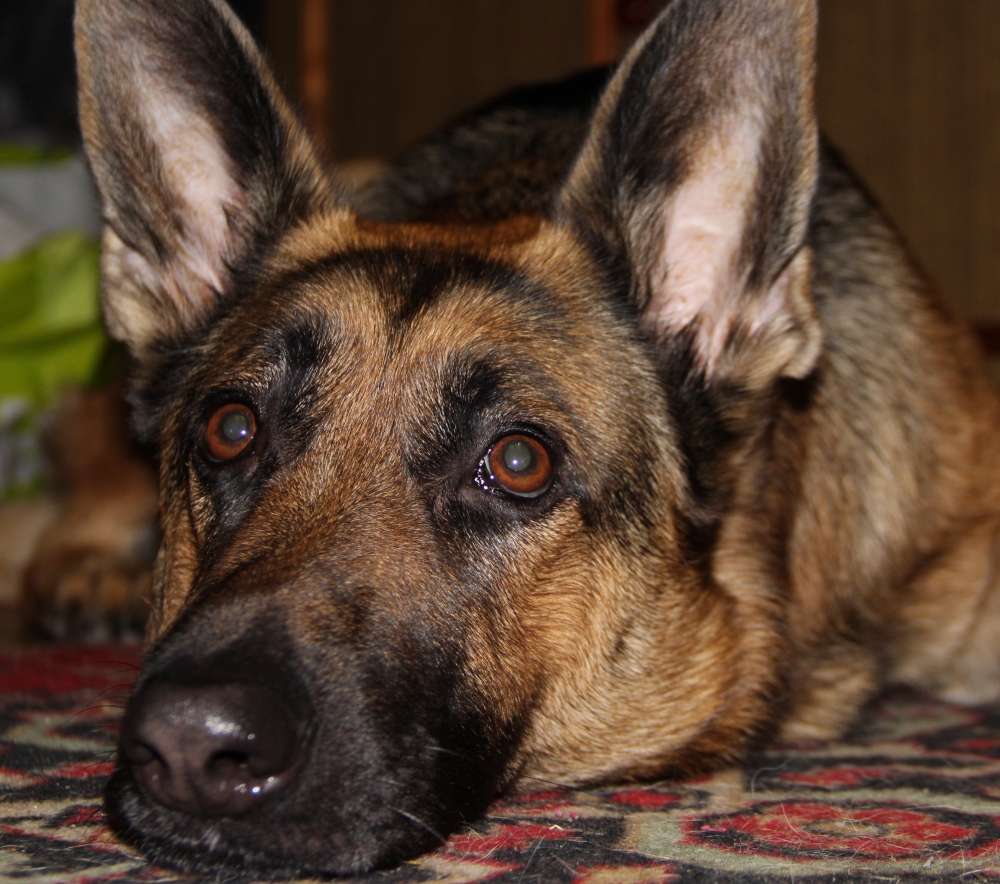 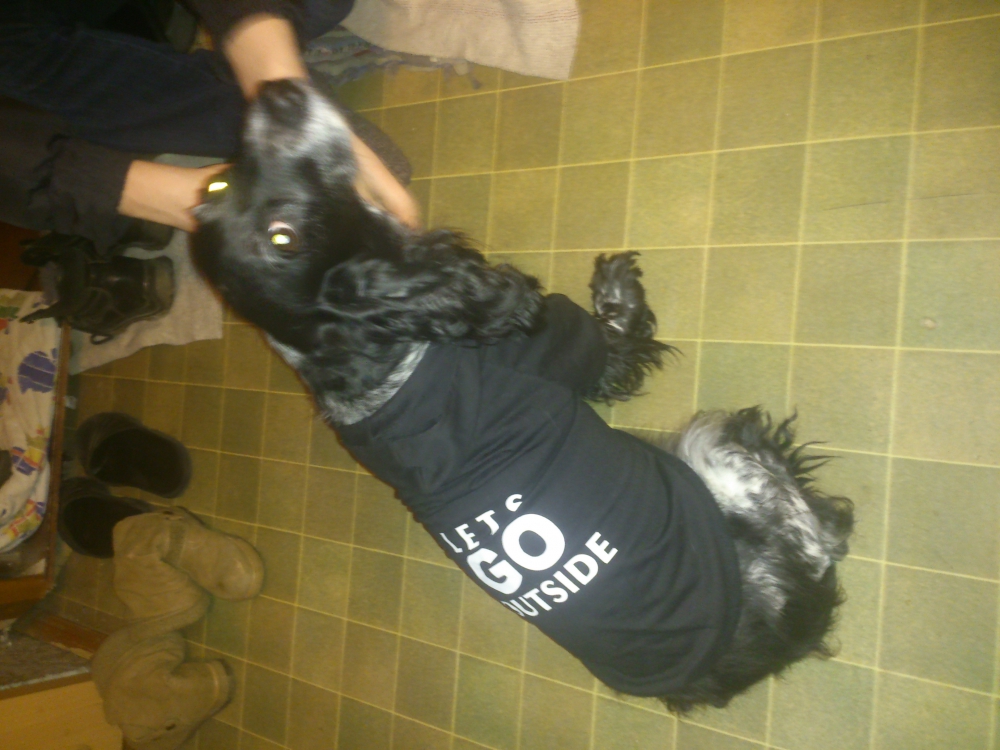 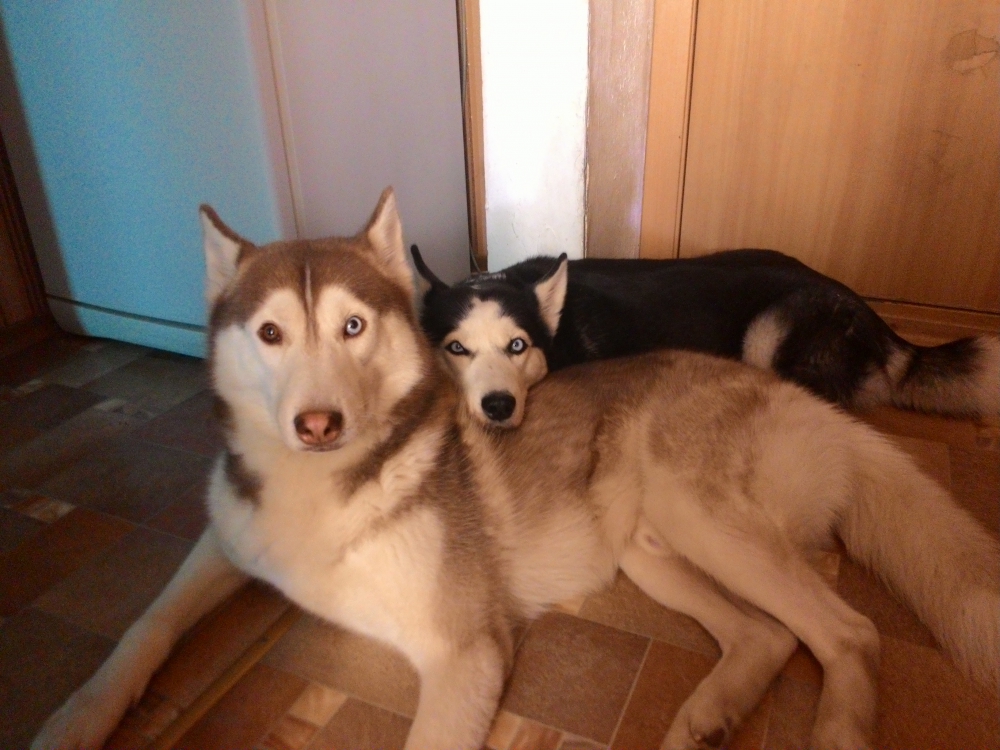 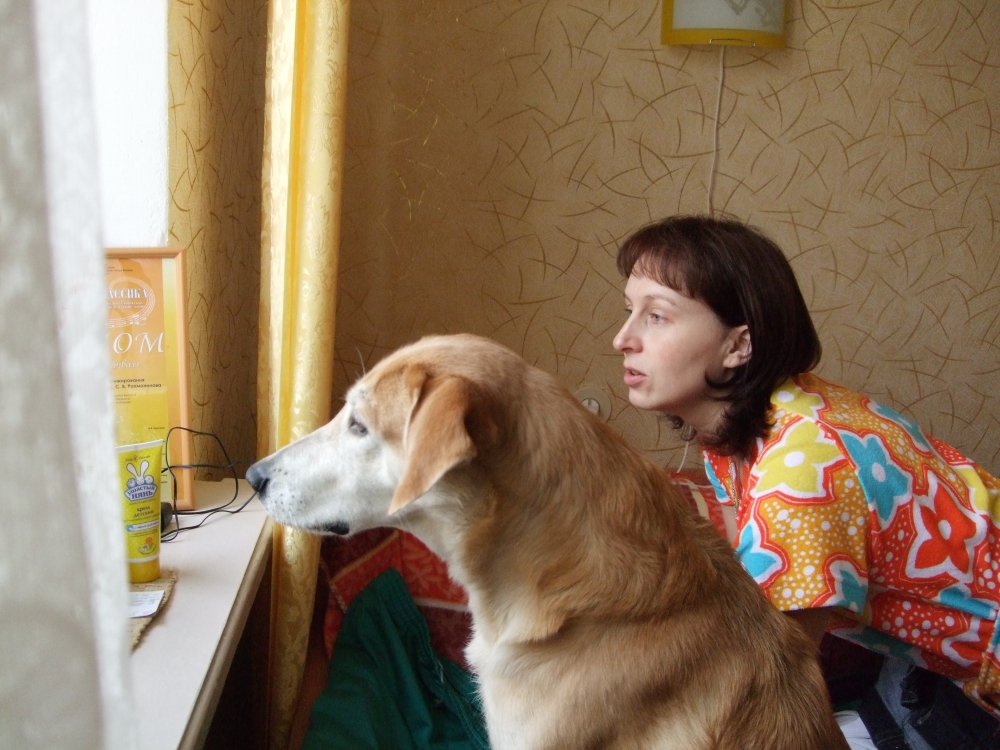 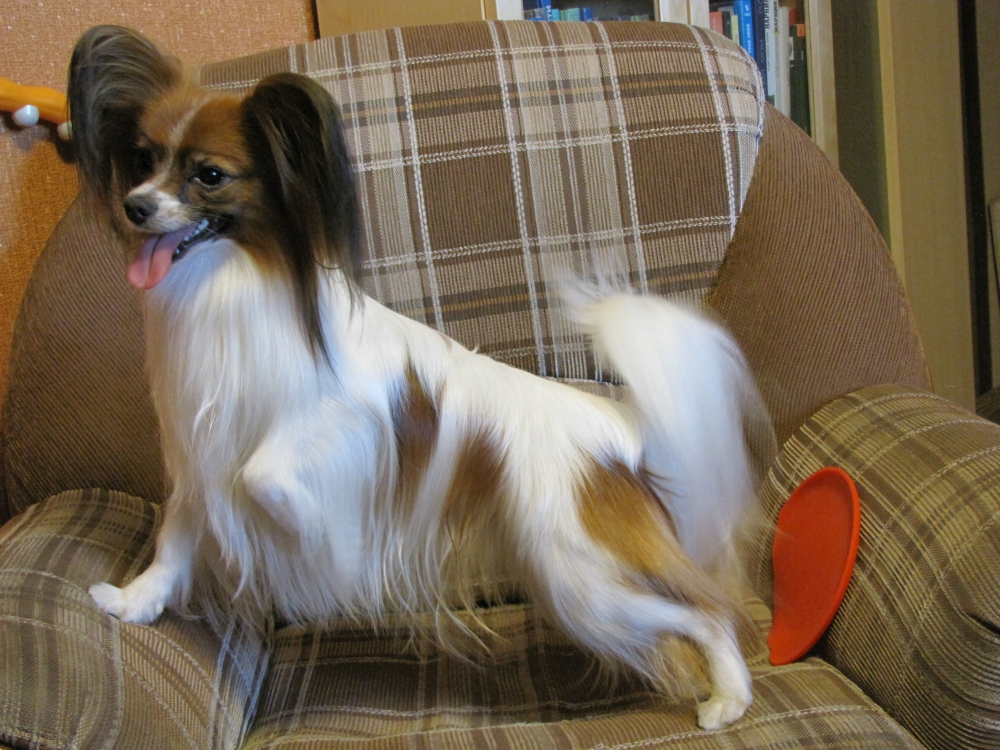 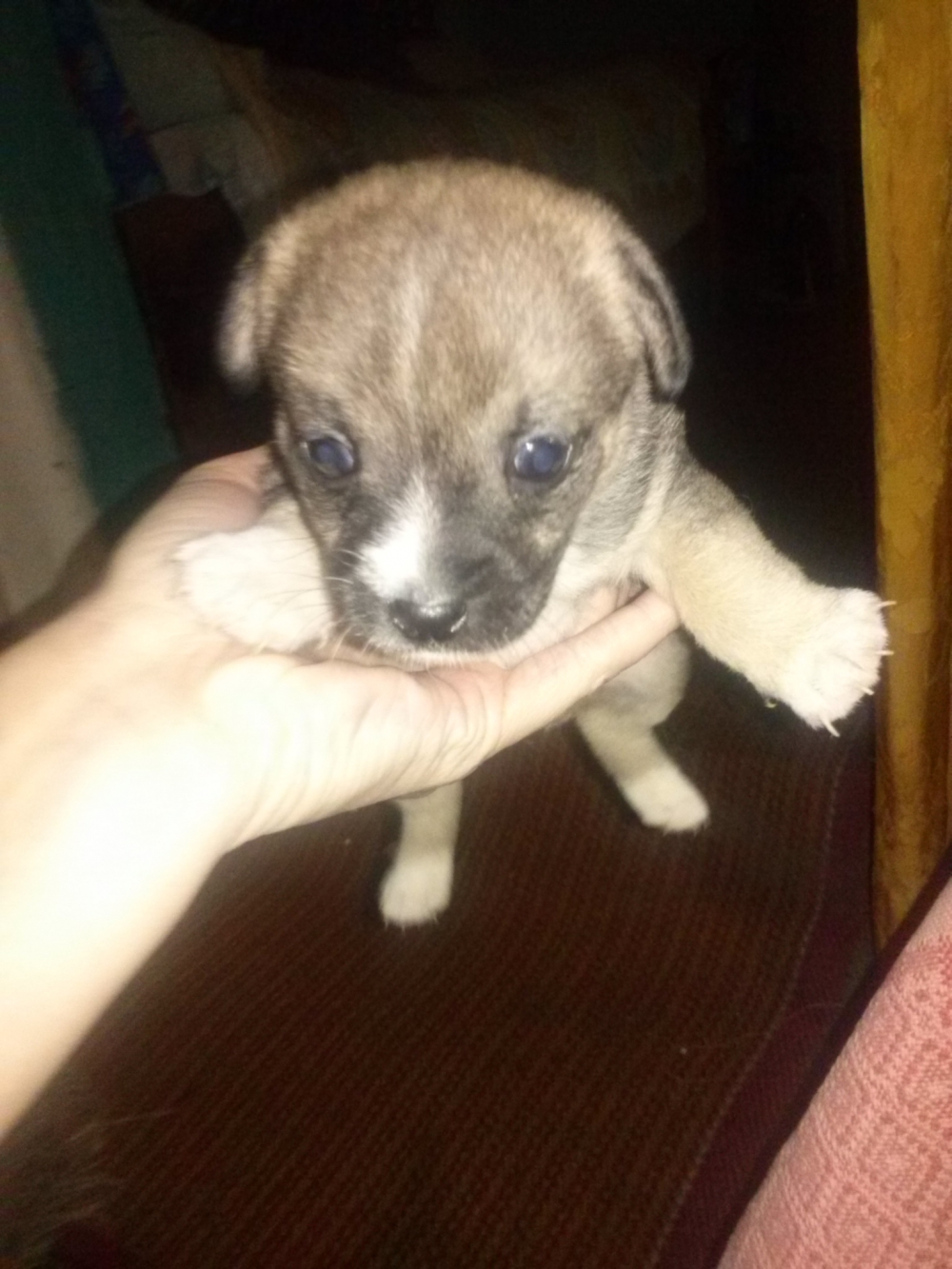 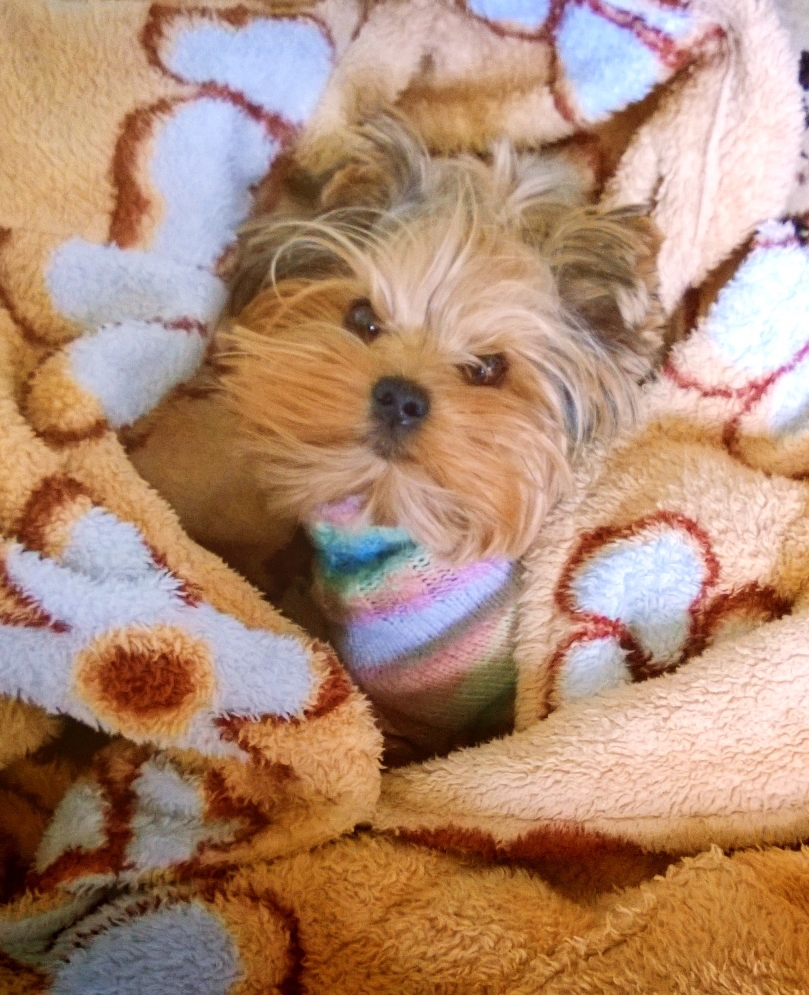